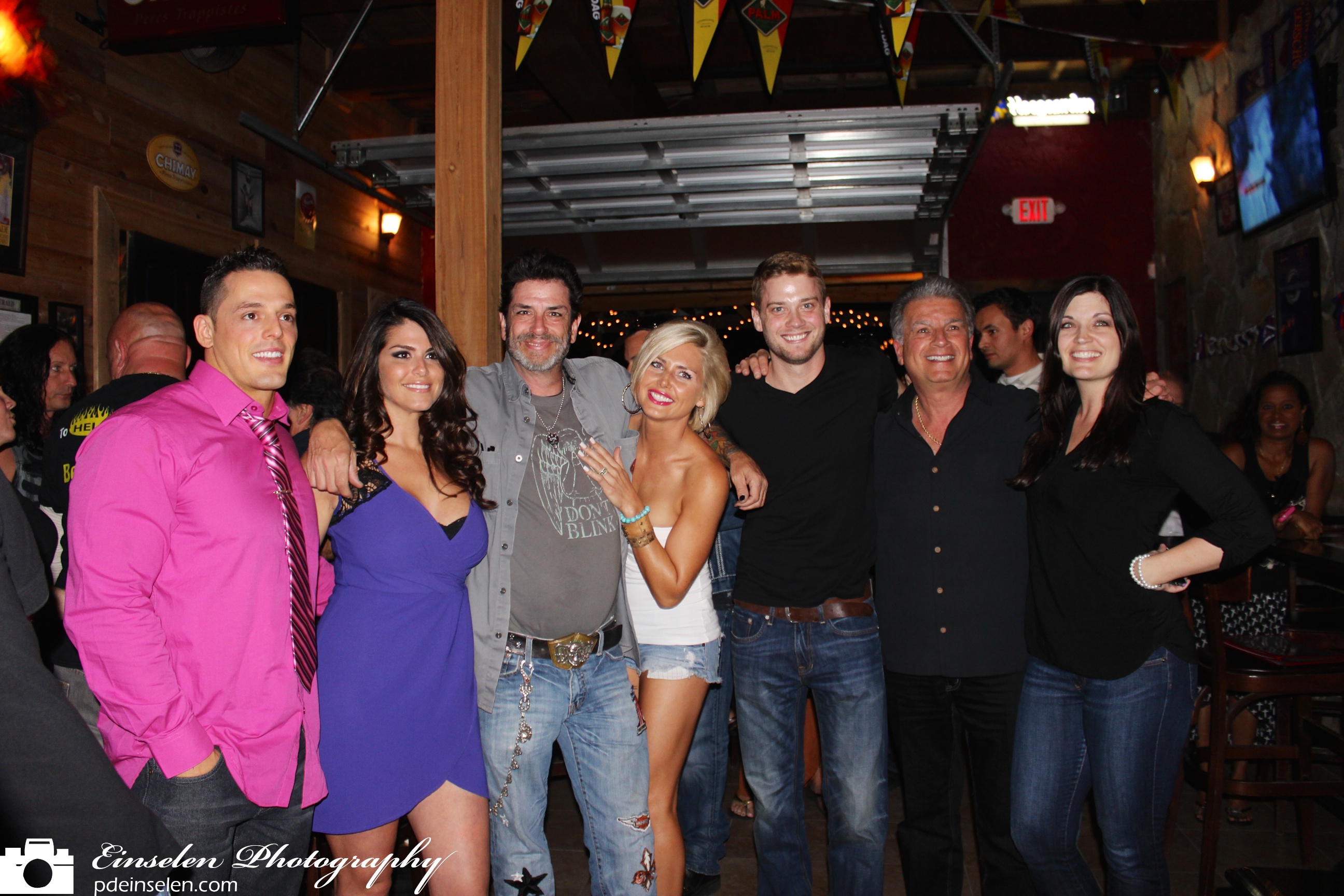 A few weeks ago I had the pleasure of attending a Survivor (CBS Reality Show hosted by Jeff Probst) Viewing Party. In attendance were former Big Brother and Survivor Alumnus. I did not want to take too many pictures as I did not want to look like paparazzi, but there were a few times I was able to grab photos of the previous cast members without being too invasive. I also was able to talk and get photos with them. Surprisingly Evil and Jessie were the two nicest guys which was completely different from what was seen on TV.